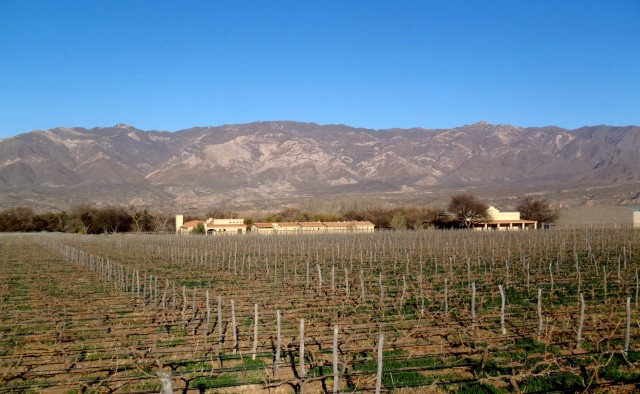 On Argentines wine route is found the world’s highest vineyard. Three vineyards, Colome, Tacuil and Payogasta are planted between 7 500 feet and 9800 feet, the highest plot is found at over 10 000 feet. The danger of frost has been controlled by a sprinkler system that limits the drop in temperature, but hail is the major danger during thunderstorms. This vineyard is also characterized by its dominant cépage the Torrontés, a white found only in Argentina. The objective of the highest vineyard in the world lies in the use of altitude to get fresher flavors.

The owner of the bodega Colomé, Donald Hess, chose a French oenologist Thibault Delmotte in order to develop the world’s highest wine, whose first vintage will unfortunately be enjoyed in 2017. 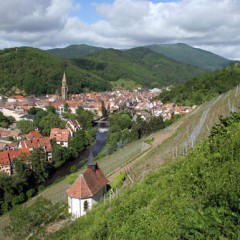