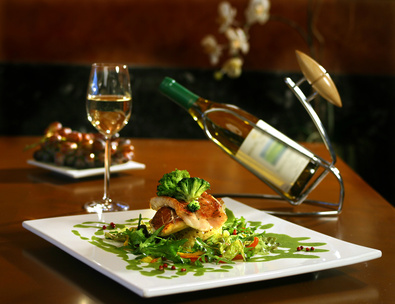 Whilst enjoying a gastronomical dinner or luncheon, composed of let’s say, ten dishes, one can follow the traditional matching of wines and foods. Nevertheless, habits change, and the marriage of wines as well.

Some three centuries back in time, nobles dined as was then known “à la française”, in other words all the dishes where served at the same time on large tables, similar to a buffet. It was not until the late seventeenth or early eighteenth century that the ambassador of Russia introduced in France a novel way of dining dishes were brought on the table successively, and named “service à la russe”.

For a couple of hundred years, this style dominated Europe and the United States.

Nowadays, modern restaurants on the American continent, are getting into the habit of serving a large variety of foods, at the same time! Therefore, it becomes increasingly difficult to have five or six bottles of wine on the table, in order to have them match with every single type of foods served. Moreover, each person possesses a distinctive palate. This means that some will prefer reds, others whites and even a rose!

Even though all these wines differ, they do have some similarities, especially in the mouth. This can be, freshness, acidity, fruity notes, etc.. Therefore, the object is to find versatile wines, in order to enjoy them with varied types of preparations!

The Grand crus are not within everybody’s reach. Its complexity and aromas, will dominate the meal. More and more North American chefs are now looking at finding wines that are more regular, less complex and more versatile. Grand crus are more of the domain of starred chefs, where the subtleties of their dishes are best suited to these magnificent wines. Like it or not, France remains the gastronomic nation of the world as well as that of great and unique wines. Therefore, let’s leave to the Americans versatile wines, and we will continue to enjoy all the wonderful complexity of our vintages from our beautiful regions! 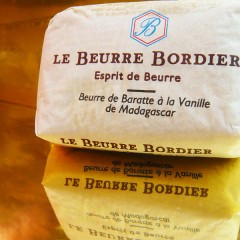 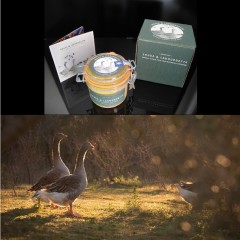 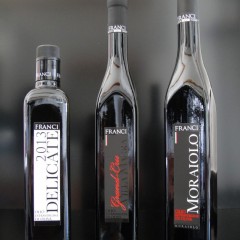 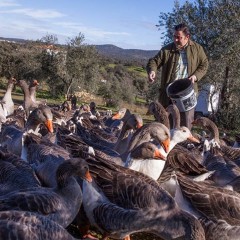