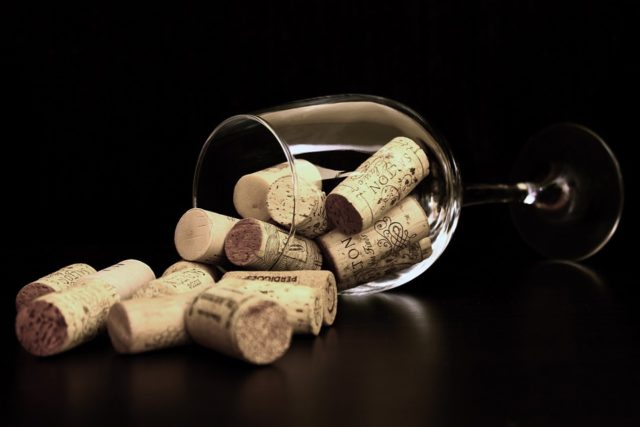 The consumption of wine in France, first country in the ranking in this area in 2000, is still decreasing. In less than 20 years, it’s been decreasing by 20% according to the International Organisation of Vine and Wine (IOVW).

51,2 liters. Sparkgling or not, it’s the average amount of absorbed wine per adult French people in 2016, versus 71,5 liters in 2000. This represents a 28,4% decrease according to the International Organisation of Vine and Wine. If we focus on volumes now, in 2017, the consumption in France has decreased reaching 27 millions hectoliters of wine versus 34,5 millions in 2000, which equals to a 21,7% decrease. In the meantime, France lost its crown of world first country in terms of wine consumption : the United States have been on the top since 2011. With 32,6 millions hectoliters of wine in 2017 versus 21,2 millions in 2000, the consumption in the United States has been increasing by 53% over the last seventeen years.

Per inhabitant however, the American consumption remains lower than the European’s : 12,1 liters per year in 2016 versus 43,6 liters for Italy, 28,3 for Germany and 24,1 for Spain. Portugal is in fact leading the world wine consumption ranking per adult inhabitant with 51,4 liters in 2016, versus 53,2 liters in 2000.

The International Organisation of Vine and Wine did his calculation this way : the statistics are made by dividing the total consumption of a country per adult inhabitant and exclude the touristic consumption. “France has been sliding on a long decreasing trend of alcoholic beverages consumption in terms of volumes.” says Alexis Capitan, Managing Director of Avec Modération (NB : “Drinking moderately”) organization, supported by the industry. “Over the last 50 years, the decrease must be about 60%“, he points out.

But “the upselling phenomenon that is being observed in the consumption of wine over the last years – drinking less but better – is still relavant today“, he also indicated. The yearly budget that is allocated to the purchasing of alcoholic beverages remains stable, at 325,3 euros in 2017, which is 4,8 euros less than in 2016, but 24 euros more than ten years ago, according to the research firm Kantar Worldpanel.

At World Grands Crus, we have a large amount of references of wine and champagne fitting the « drink less but better » trend that is visible in France. We only partner with Domaines which favour limited productions. Their know-how associated to their pursuit of excellence provide limited cuvées but yet astonishing by their quality. Any inquiry on our crus ? Reach out to our dedicated team who will immediately answer to you. 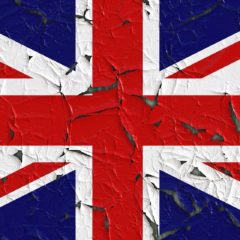 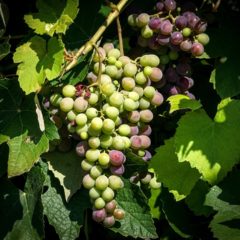