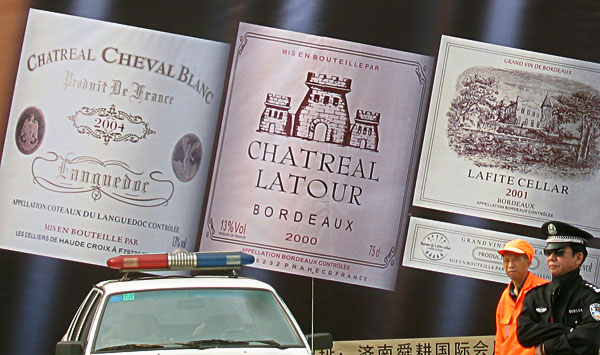 On the 23rd of April, following a communiqué, the secretary of state for external commerce has announced China’s and France’s will to lead the battle against wine and liquor counterfeits.

The level of counterfeited bottles took on overwhelming proportions these last few years due to an increase in the demand for fine wines. According to some sources, regarding the wine sold in China, more than 30% are counterfeits, specially since these bottles have become exact replicas of the originals, since labels and capsules, are robbed directly from the domains or chateaux. This has happened to one of the most famous champagne producer in the world, Jacques Selosse, his property was broken into on the 21st of March 2013, 3700 bottles, 16 000 labels, and 12 000 neck labels where taken. All this of course, is destined to a parallel market!

This will probably remind you of one of the biggest Grand crus scam artist, Rudy Kurniawan, condemned for having counterfeited 1000 of the most prestigious French Grand crus bottles such as Romanée Conti, Roumier, Ponsot, Pétrus, and for having sold thousands of bottles to collectors the world over.

This declaration of intention has therefore been signed between China and France, in order to fight counterfeit, and thereby protecting producers, buyers and collectors as well. The General Direction of Customs and of Indirect Taxes and the AQSIQ (Administration of Quality Supervision, Inspection and Quality) of China, have opened the hunt for counterfeit wines.

This should re-assure producers and clients from the Asian market, this being the most affected area by counterfeit bottles. 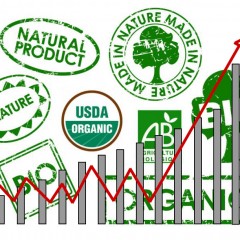 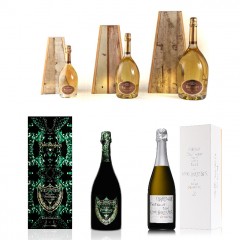 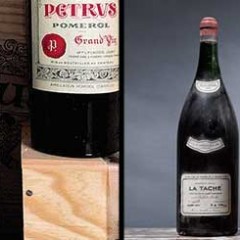